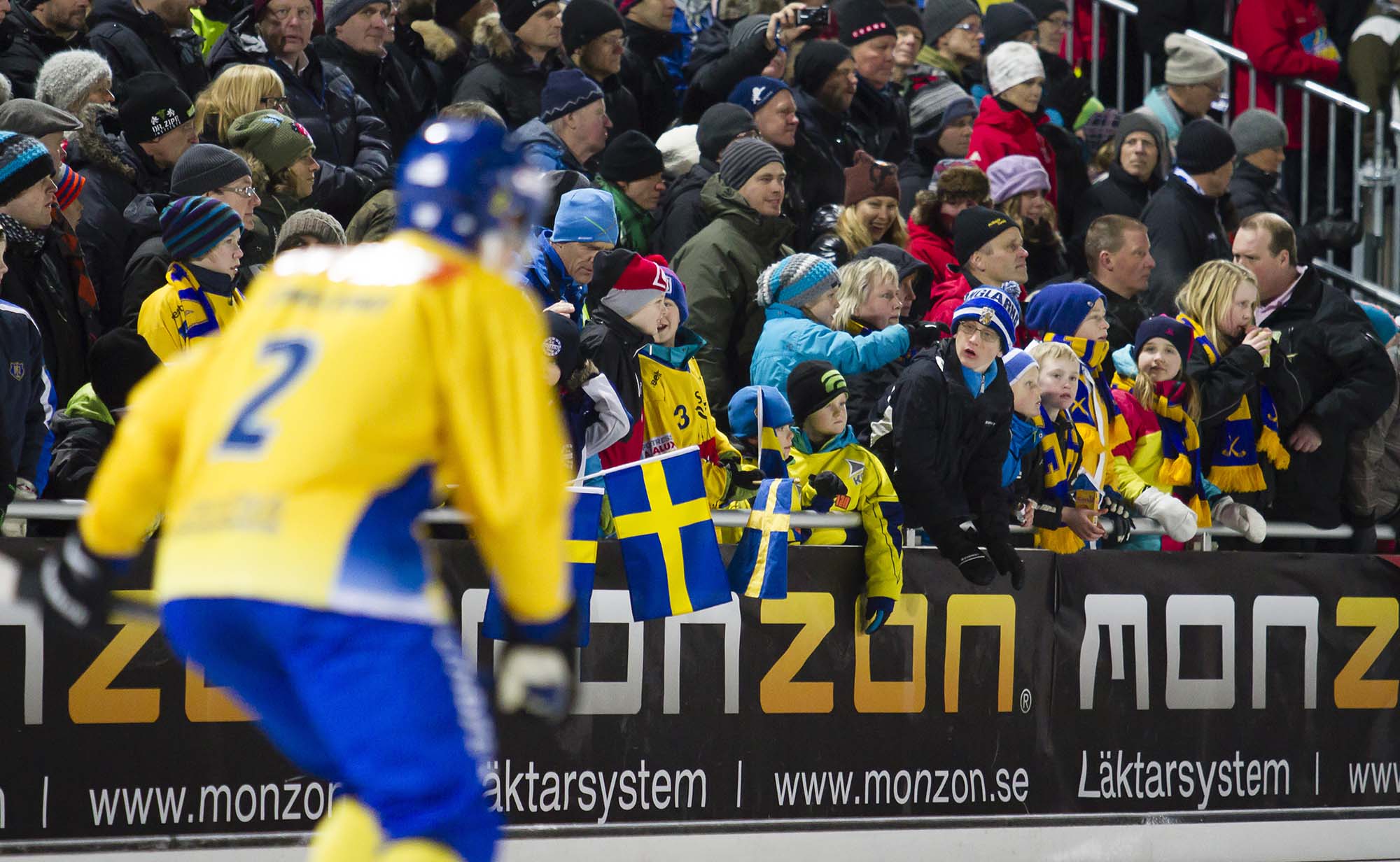 Russia became World Champion for Boys Y17 in Lidköping, Sweden. In the final, Russia won by 7-2 against Sweden. It was very well deserved guys from Russia who won the final. The team dominated the match from start to finish and Sweden never came close. Russia continued its offensive play throughout the match and it never gave the Swedish team any chance to take control of the game.

This is the first time that an international championship is being held in Lidköping.